Originally from Madeira, Eugene came to South Africa in 1978. Speaking very little English, he worked his way up in the restaurant trade to eventually own his own business wholesaling chickens to the industry. After exiting this business 10 years ago he decided that he wanted to bring his special taste of Portugal to SA’s shores. He negotiated a deal in 2009 with a Portuguese franchise that ran successfully for more than 7 years! Eugene’s Casa Portuguesa & Pub was born from Eugene’s need to bring his personal touch and flair to the business. And so, in May 2017, Eugene’s Casa Portuguesa & Pub was born! 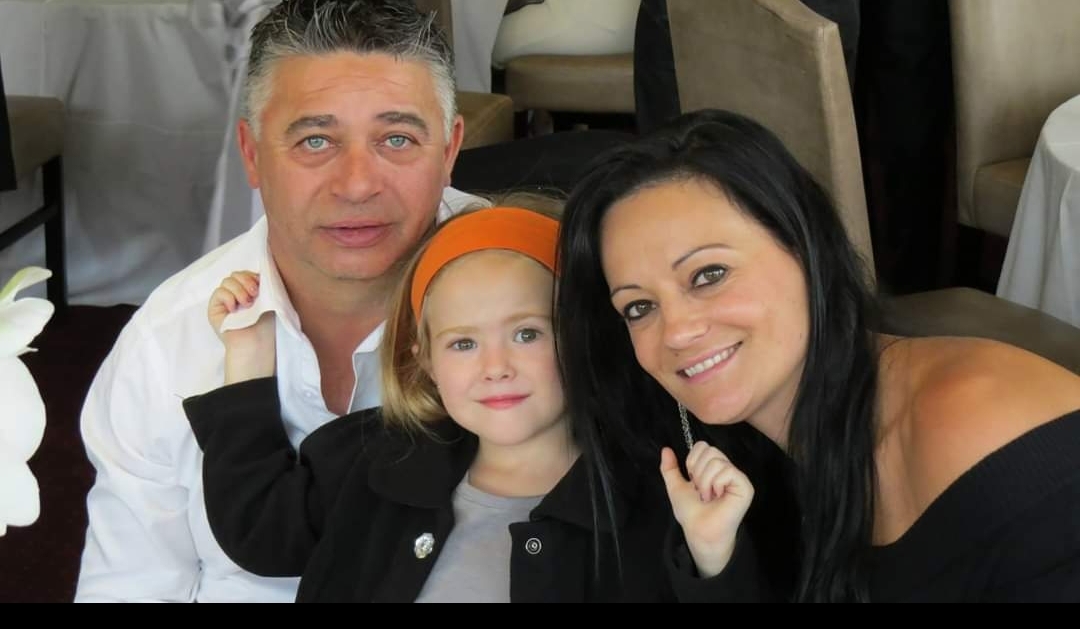 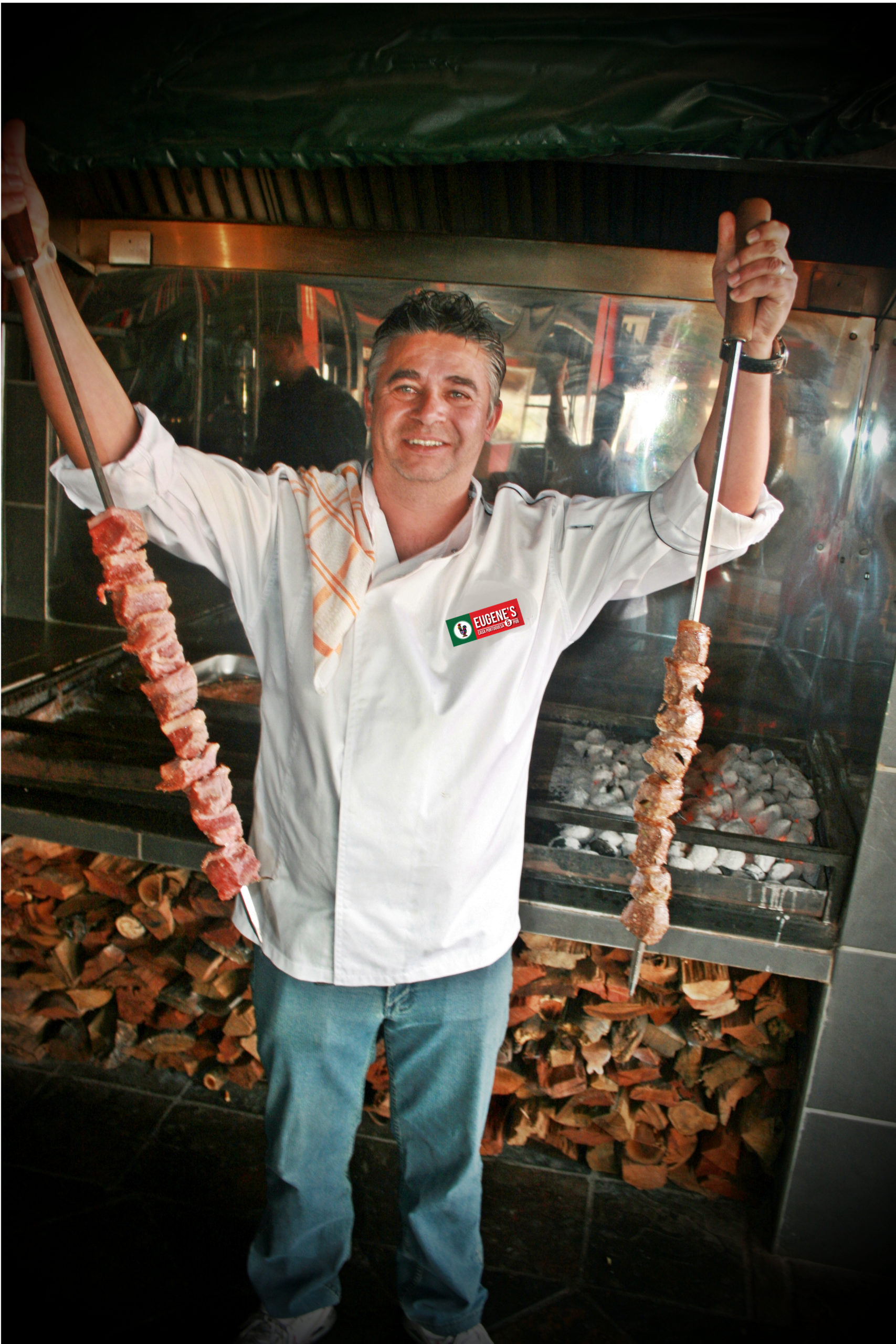 From Owner Eugene, right down to the cleaning staff we are here to make your experience a magical one!
Taste of Portugal in South Africa, only at Eugene’s Casa Portuguesa & Pub. 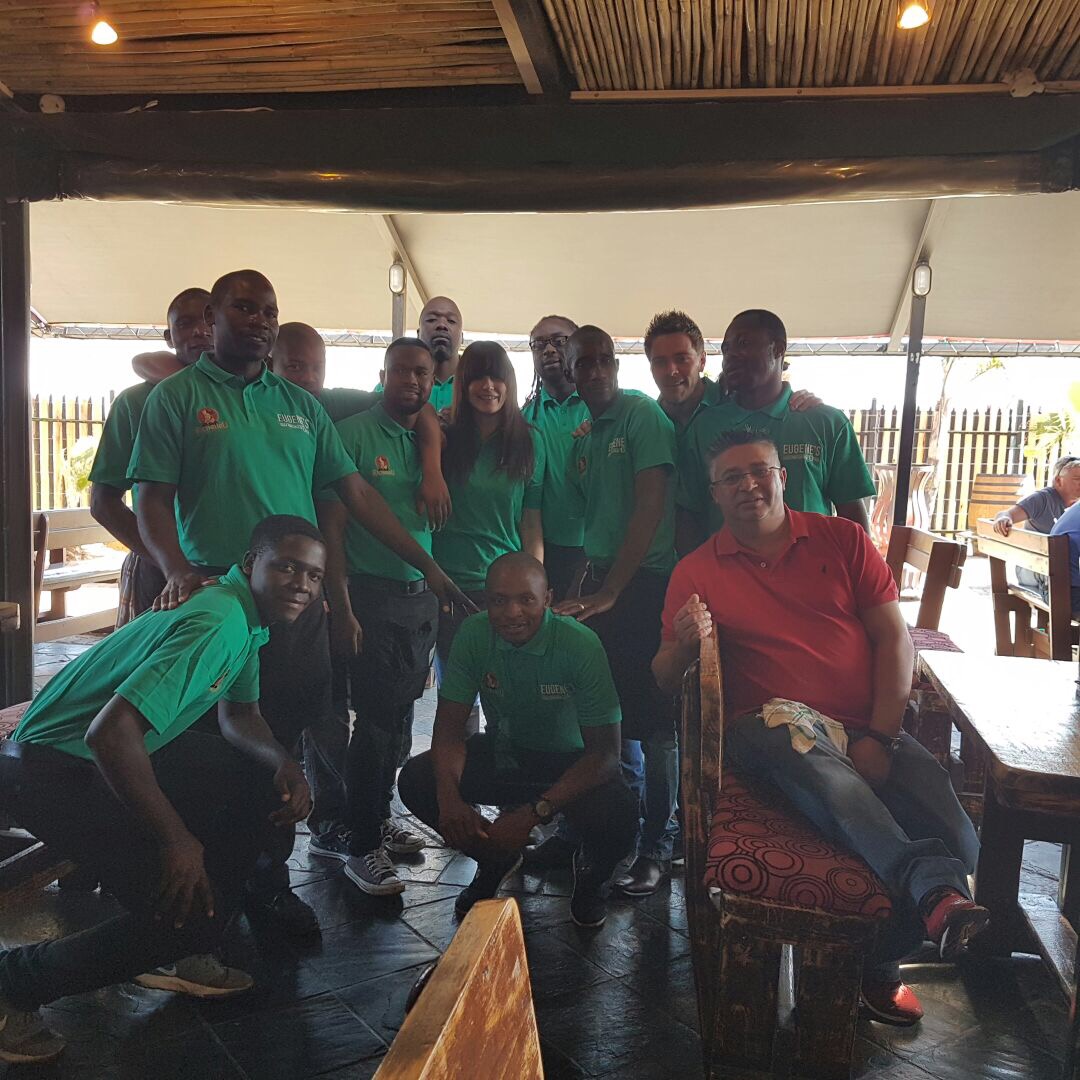 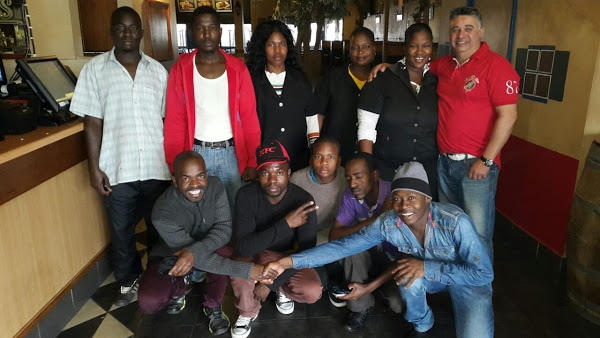